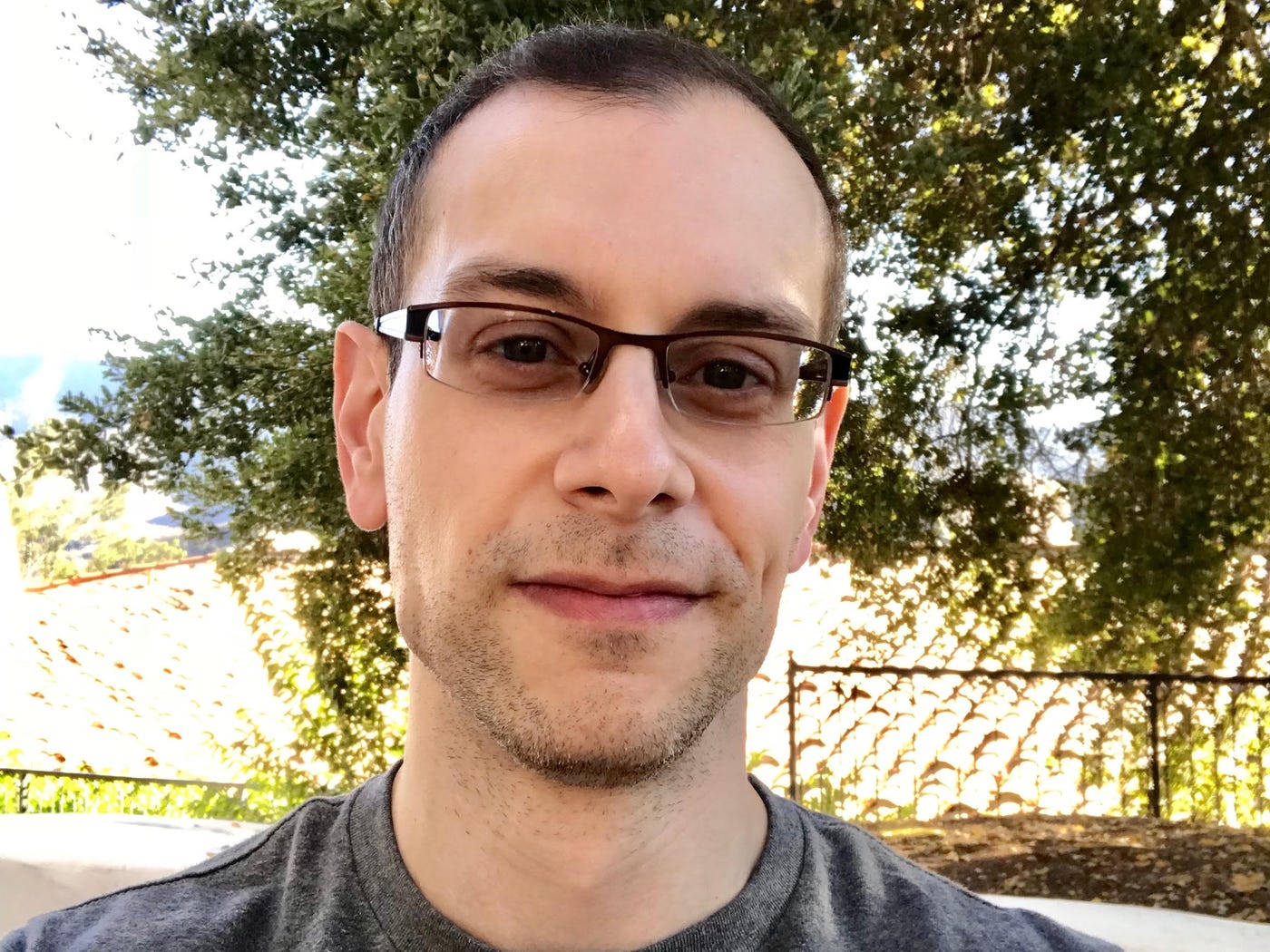 Alyce CEO Greg Segall wears a size-medium shirt. He also eats healthy food, and nothing but.

So when a former customer of his sent him a Patagonia sweatshirt, size large, and stuffed the pockets with Hershey’s chocolate, Segall was thankful but less than thrilled. Worse yet, Segall was on holiday when the sugary swag arrived at his office, and by the time he returned, the milk chocolate had completely melted into the seams.

“I knew I couldn’t wear it,” Segall told Business Insider in a recent interview. “It was incredibly wasteful.”

Segall’s story is an all-too-familiar one in the world of corporate gifting. For an act that’s meant to bring customers and sales reps closer together, Alyce’s own research found that 90% of people surveyed say if given the choice, they’d swap out the corporate gifts they’ve been given for something more suited to their interests. Without that choice, massive amounts of branded swag, holiday gifts, and even sporting-event tickets are wasted — either thrown out or never used. And in the corporate-gifting market, which accounts for over $120 billion annually, that waste can add up fast.

That’s why with Alyce, which was founded in 2015, Segall seeks to change how businesses offer gifts to their customers in hopes of cutting down on waste and creating a more effective tool for sales teams.

Using what the company says is “publicly available information,” Alyce is able to understand people’s general interests, like whether they have a dog or follow the NBA. Based on that information, Alyce generates gift ideas from its marketplace of products that sales reps can then send to prospective clients.

Once a recipient receives the gift options, which first come by email, they can choose whether or not to keep one of the preselected gifts, browse the marketplace for another one of lesser or equal value, or donate the equivalent amount of money instead to a charity of their choice.

Alyce’s gifting experience is meant to be a more personal one, and Segall told us that the higher-touch approach was working. The chief exec said that several of the company’s customers were reporting better sales conversion rates using Alyce compared with lower-touch engagement channels, like email marketing campaigns.

Segall also told us the product was incredibly viral inside an organization. Once one salesperson announces that they closed a deal because of a gift sent on Alyce, their peers are quick to hop on board, he said.

Alyce, like most cloud-software companies, charges businesses based on their volume of usage. The more gifts sent via email, the more a company will be charged. Alyce also takes a commission from the brands that are listed on its marketplace when one of their products is sold, or chosen as a gift.

In total, the Boston-based startup with over 100 employees has raised almost $17 million from venture capitalists like Boston Seed Capital and General Catalyst. Most recently, Alyce in June raised a series A round totaling $11.5 million.

“When you look at the gifting space, the problem is that everyone just thinks that this is another [sales] channel to spam people, to automate,” Segall said. “We are not about automation. It’s about how do we totally, fundamentally change the way that people are building relationships within organizations.” 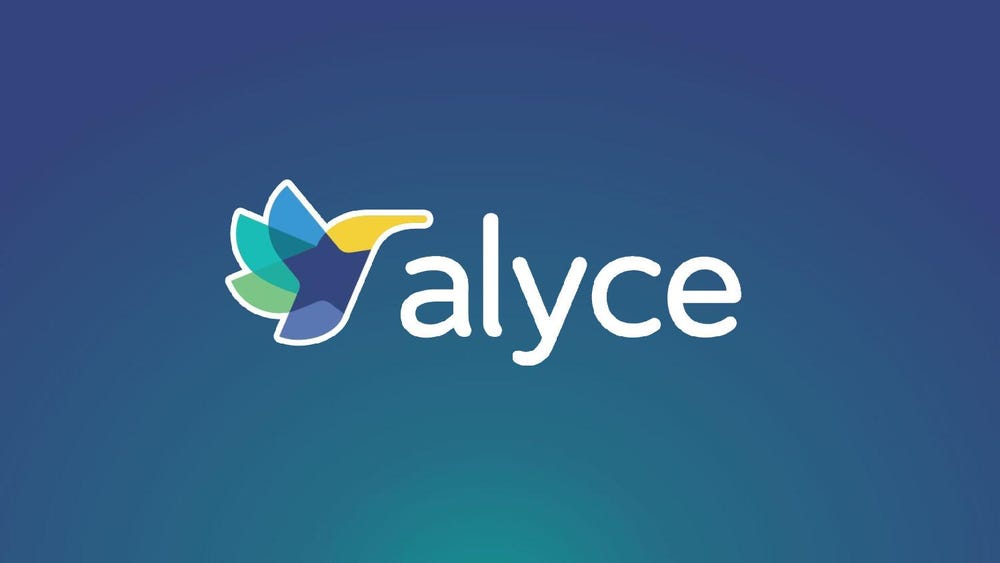 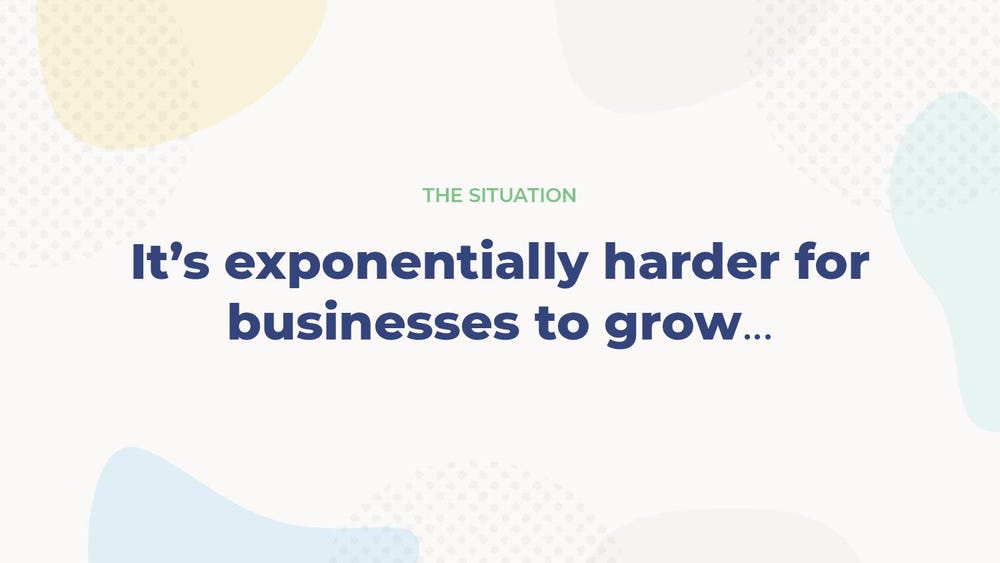 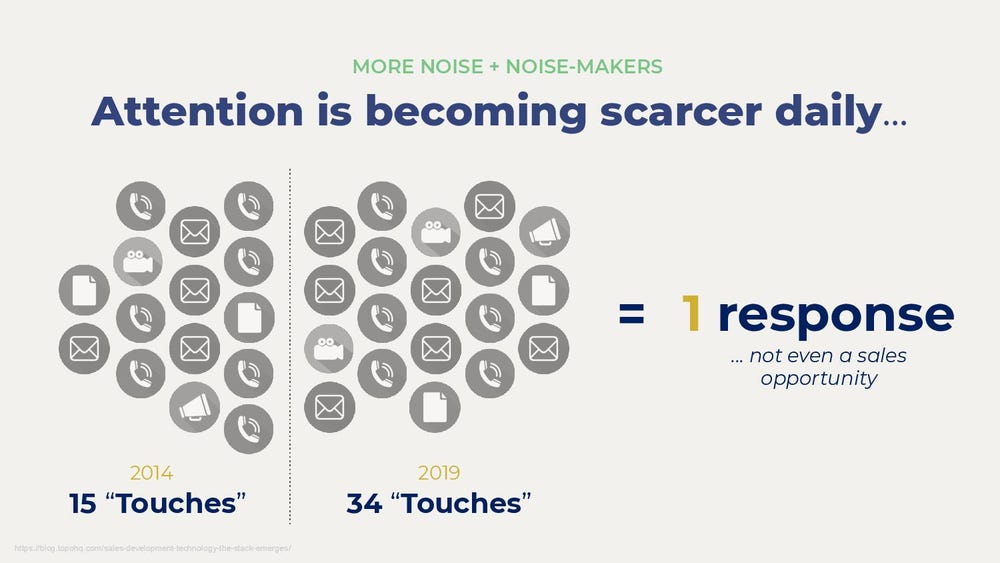 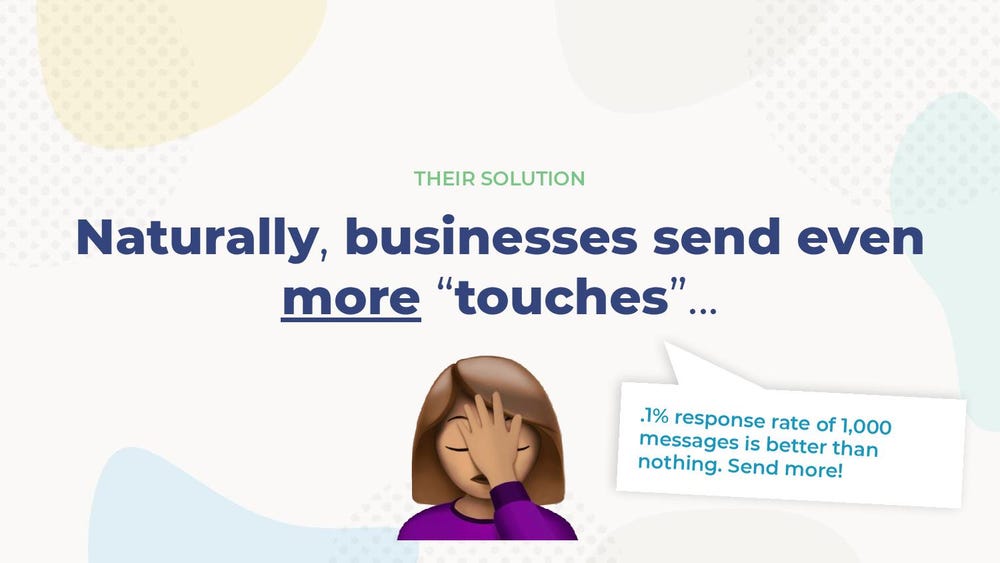 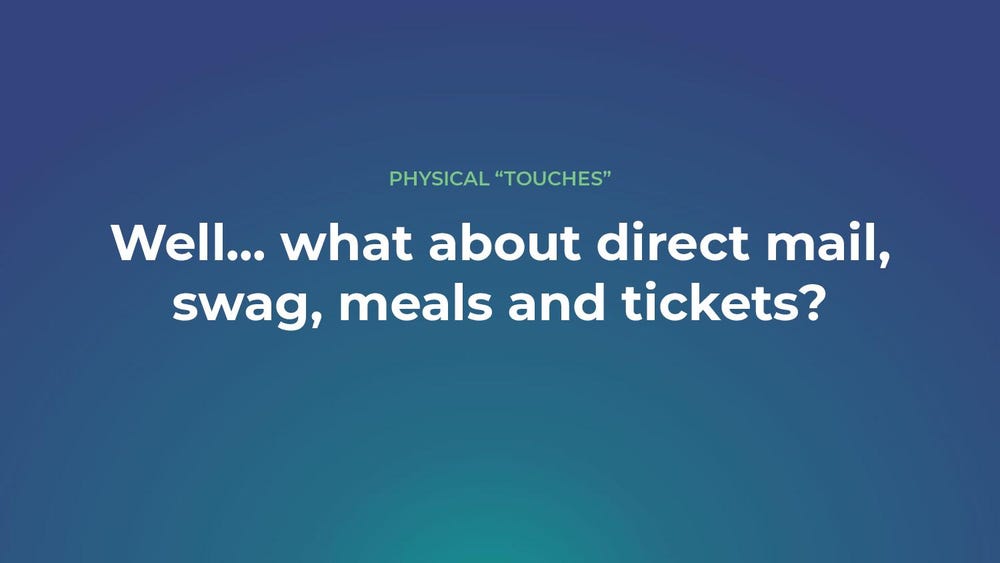 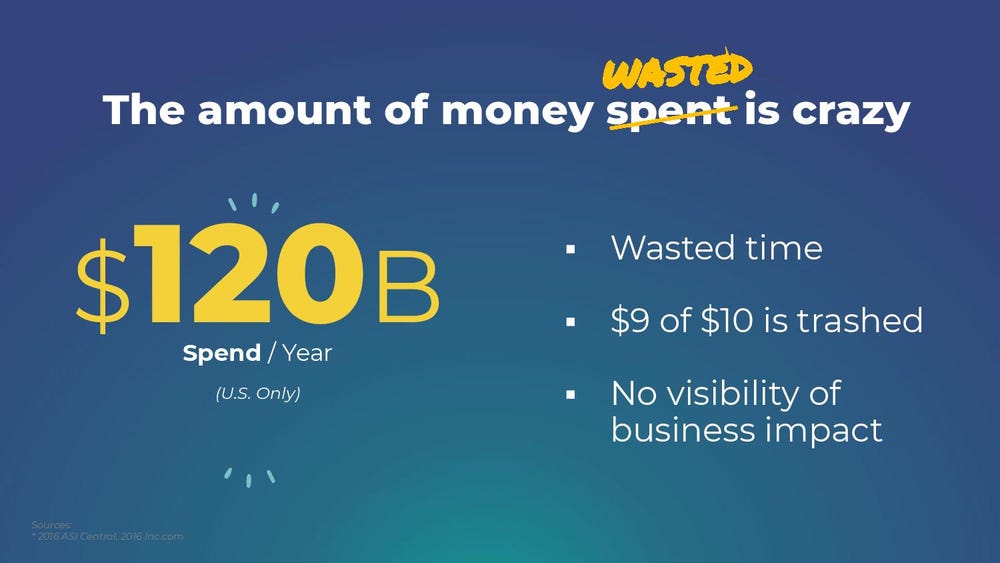 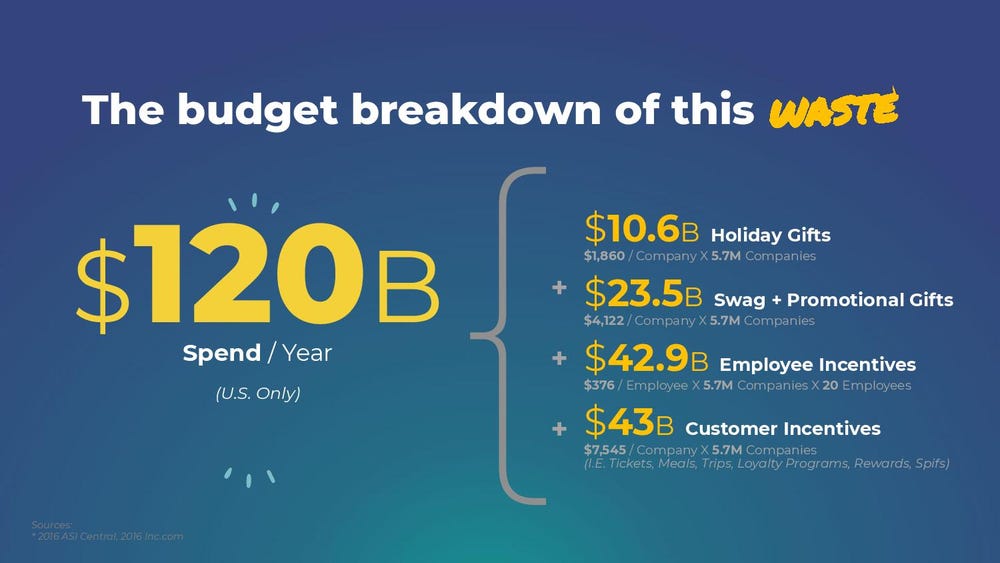 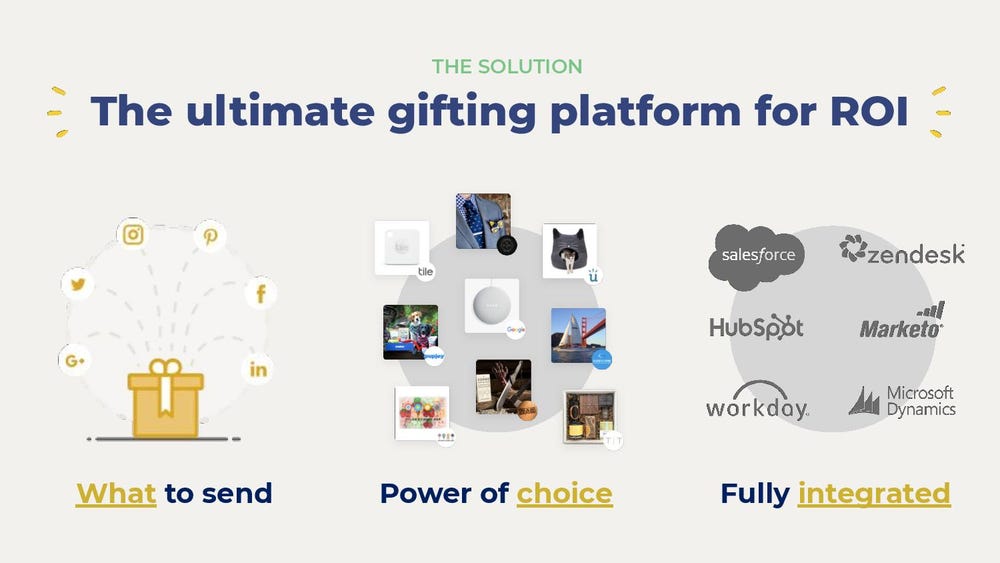 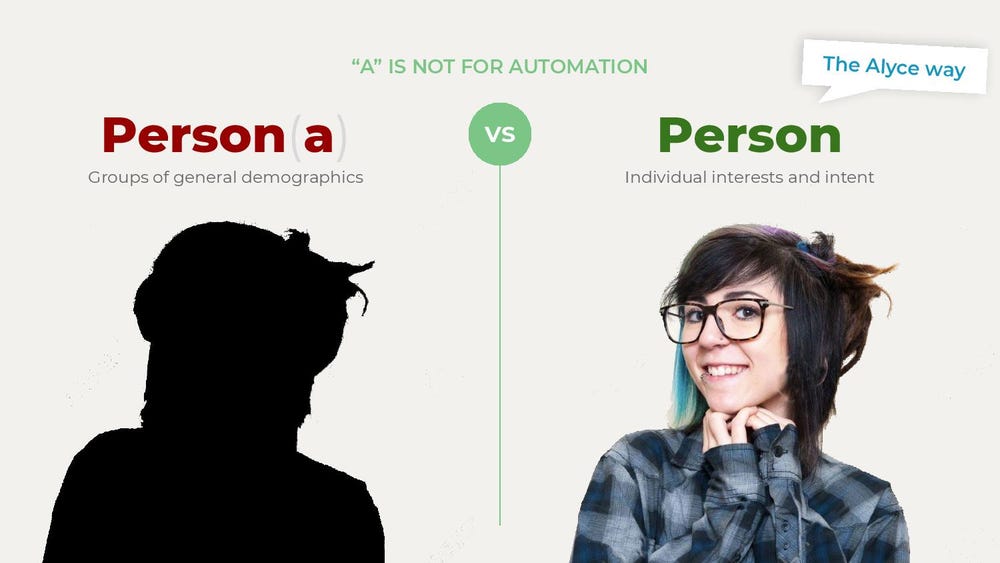 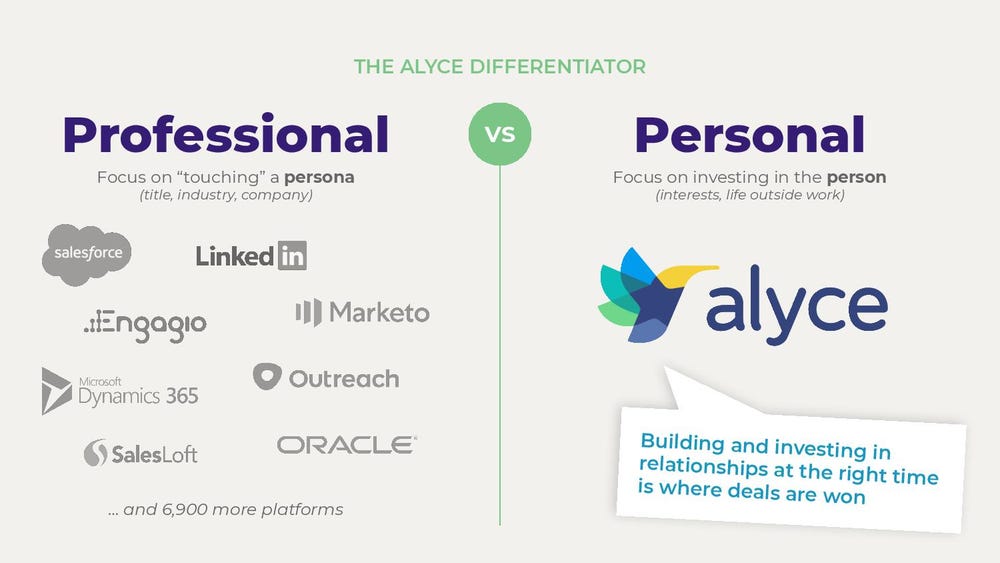 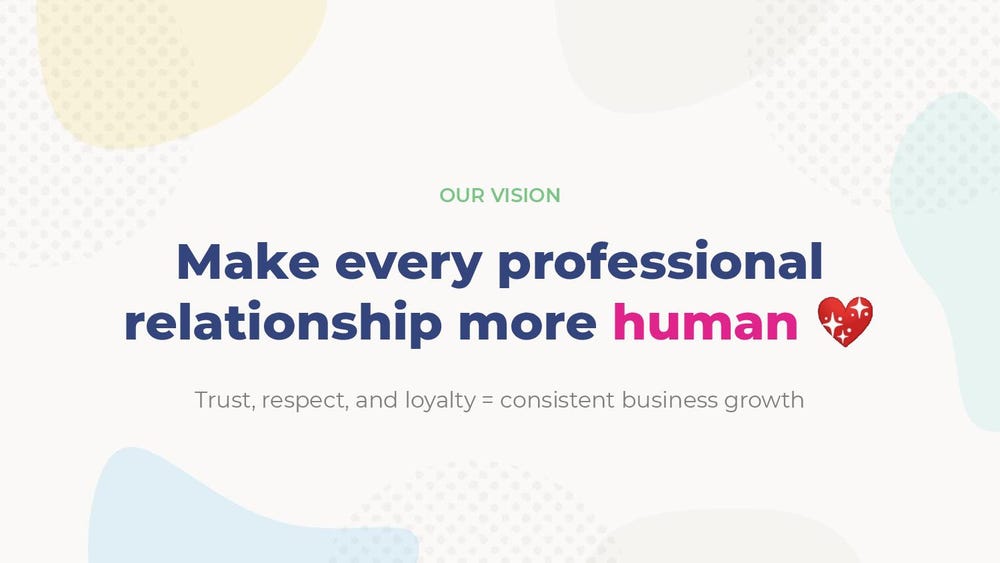