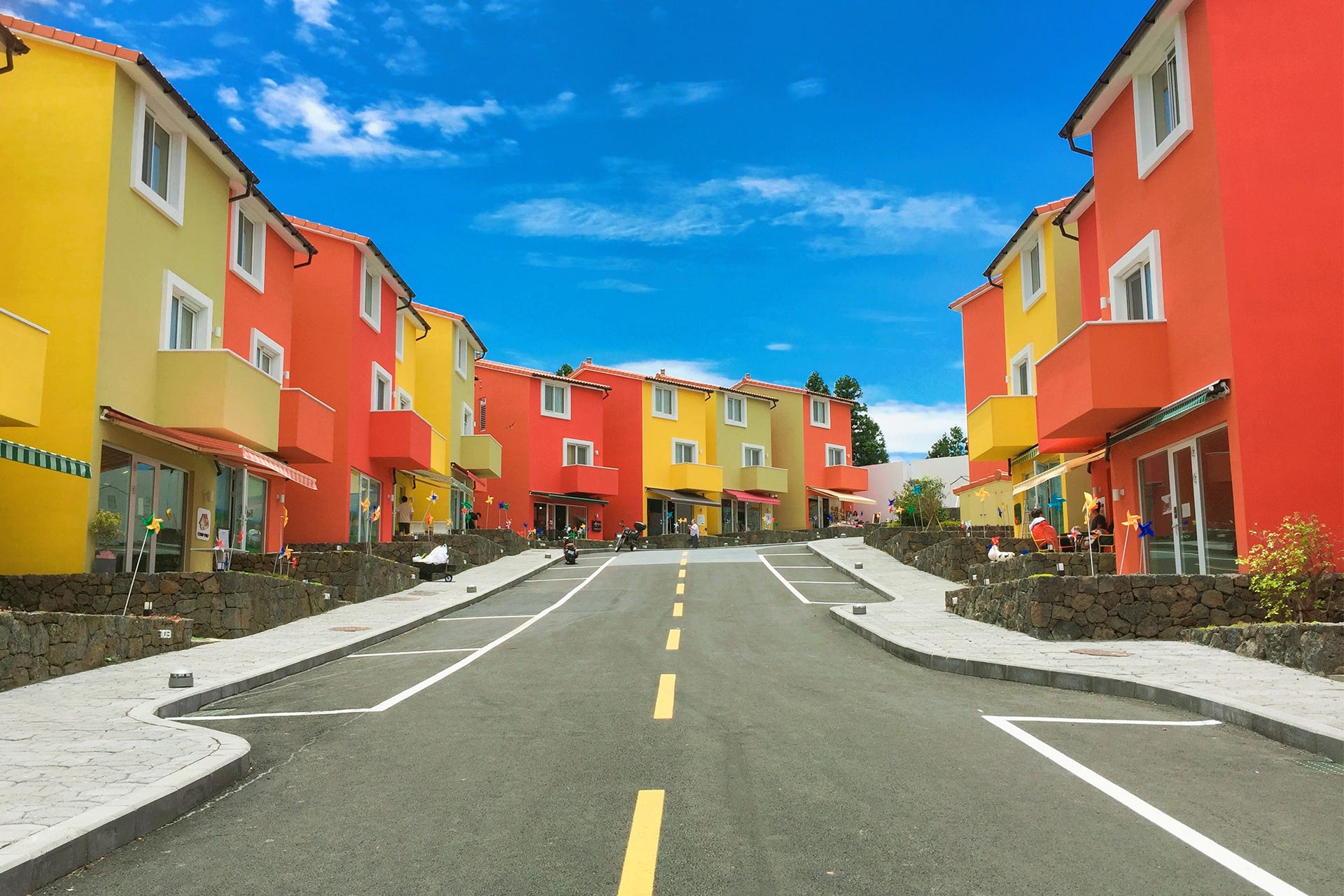 Airbnb is one of several highly anticipated IPOs reportedly slated for 2019. Founded in 2008 as “AirBed&Breakfast,” the startup has raised more than $4 billion to reach a $31 billion valuation as it closes in on a public filing.

But it wasn’t always the glowing digital startup success story it’s known as today. Co-founders Brian Chesky, Nathan Blecharczyk, and Joe Gebbia originally saw the company as a way for travelers to rent mattresses from locals — and it stumbled through much of its first year. They finally got their break after being accepted into Silicon Valley’s prestigious startup accelerator Y Combinator.

There the startup put together a pitch deck to secure the first round of capital that ignited its explosive growth. The premise was simple and straightforward: “Book rooms with locals, rather than hotels.”

As part of our coverage of the genesis of today’s successful companies, BI Prime took a look at how Airbnb’s original pitch deck, in which the founders started by laying out a clear problem for travelers and hosts alike:

Although things like couch surfing did exist — there were 630,000 users on competitor site, Couchsurfing.com at the time — there was no easy, centralized platform that could be used around the world.

In the pitch deck, the team outlined the existing interest in the market and their solution: a “share culture,” where locals could make money renting space on their floors via air mattresses to strangers.

The rest of the deck outlines key considerations including:

BI Prime is publishing dozens of stories like this each and every day, chock full of exclusive content and industry analysis. Get started by reading the full pitch deck.